As an educational institution, Mount Olivet strives to be a place where students build character, learn to live a better lifestyle and gain a perspective of life. Our major goal is to empower our students with all we have so that lead and succeed in future.

Mount Olivet Senior Secondary School is proudly run under a registered Religious Minority Society called Olivet Educational Society. This society was established by a true visionary, Mr Birendra Yadav on 21st June 1995 and the same is approved by the Registrar of the NCT of Delhi.

Mr. Birendra Yadav, the principal of Mount Olivet School and the President of Olivet Educational Society was born in Bihar to a Hindu family on 01/02/1966.

In August 1986, he left his hometown and came to Delhi to earn a living. His first job was of a ground man in C.S.K.M School, Satbari Mehrouli. In the following years, he worked as a mess boy in Rotary Public School, Gurugram, Haryana and also, became a Horse riding coach in Apex Public School, Sant Nagar, Delhi.

He led a life full of difficulties with great courage combined with a go-getter attitude.

In 1991, he got a job of a Hindi Teacher in Holy Christ Public School, Kamalpur, Delhi. Soon after, he joined Holy Public School, Bengali Colony in partnership in 1992.

Mr. Birendra Yadav is a religious man and is believed to be a man of his words. His personal journey is an inspiration to us all and his professional achievements have set an example for young minds that hard work never goes in vain. 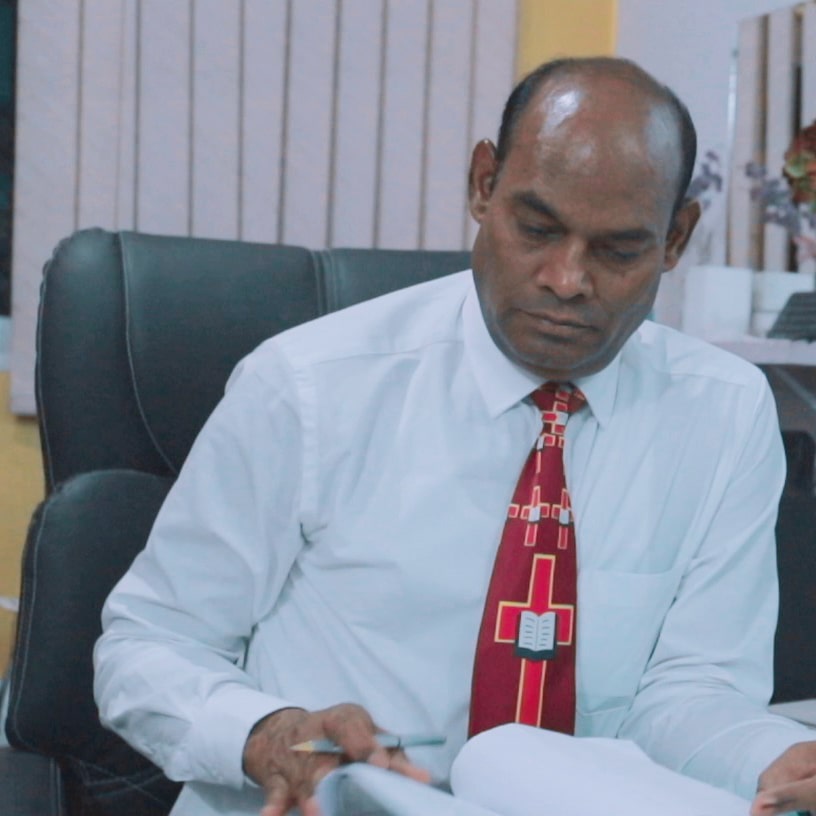